The Culture of Hate 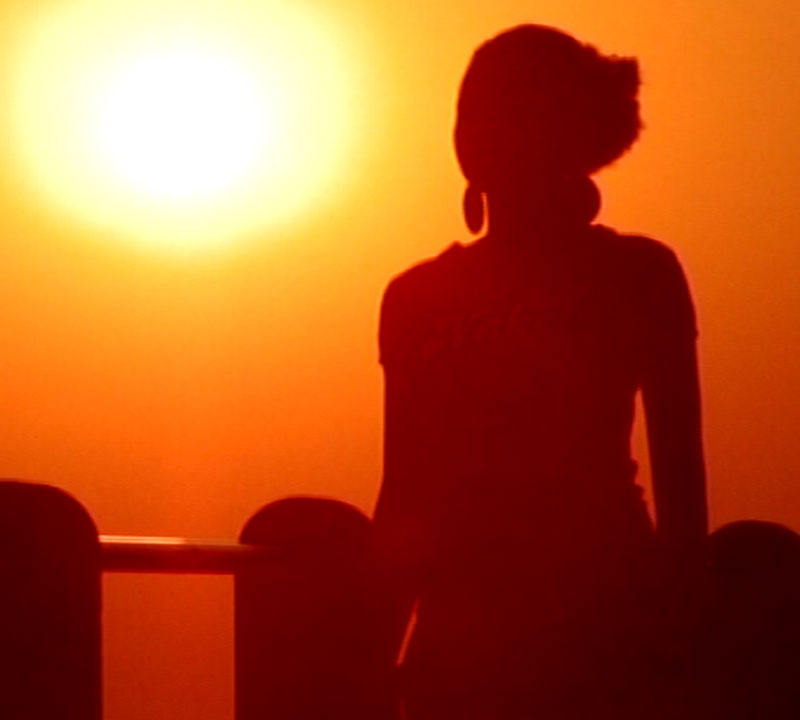 Hate is easy, anger is easy. This is why negative news sells so face.The call to the spectacle, the thing the evokes the strong passions disconnected from the higher consciousness is easily manipulated. Consciousness is conscious of this, and resist the call. We must avoid extremes or you risk becoming an extreme contradiction. Those with the virtues of consciousness are the wise, they are accountable for the consequences of their words—the nefarious are not. If you throw hatred into a mindless mob they will cheer, but if you throw love—they will also cheer. If you are someone in a position of leadership then have the profound duty, and responsibility, of guiding– and not misguiding and exploiting, the people who trust you.

The mind of a bigot is like the pupil of the eye; the more light you pour upon it, the more it will contract –Oliver Wendell Holmes

What people are seeking for is not what is right, but what agrees with their preconceived belief system. So they agree with things, not based on merit, but how it makes them feel–this is not how conscious people operate. And it explains why slavery and other oppressive systems lasted so long. Because people listen to profit and discounted their humanity because what was right was uncomfortable. And we should never entertain is this romance of Good Black people vs. Bad White people. The wickedest European nation is only as wicked as their power to do wickedness—their capacity for evil. Having dark skin or being the victim of racism does not automatically imply you are righteous or moral (two different conditions: being oppressed and being conscious). It just means one’s propensity for evil is limited by lack of power.Immature people cannot handle disagreement, even if that disagreement was over what shade of black to paint the roof. The mind lacks a way to rationalize disagreement and likewise the response is a base animal like either or reaction.

View all posts by admin →